Get to know our exceptional team members.

Kirsten Aiello is known for her commitment to bringing enthusiasm and loyalty to all of her relationships. Since joining the Sarasohn Joseph Team, Kirsten has used her love of New York City and her love of people to lead the way. Kirsten brings knowledge of how Coop and Condo buildings in NYC operate from her years of serving on her Coop board.

As a lifelong runner and athlete, since moving to New York City twenty-eight years ago, Kirsten has been able to experience New York City from all boroughs and angles. She’s run the NYC marathon, several half marathons and has completed two Empire State Building run ups.

While earning her Radio, Television and Film degree from Texas Christian University, Kirsten also performed as a Dallas Cowboys Cheerleader and cheered at two Super Bowls. Kirsten’s four years with the Cowboys also provided her with the honor of performing in three USO tours and visiting numerous overseas U.S. military bases. Once in NYC, Kirsten acted in off-Broadway plays, was a freelance reporter for Bronxnet Television and earned her SAG card playing a reporter in Jerry Maguire.

Kirsten and her husband Greg, the former Senior Vice President of Public Relations for the National Football League, successfully navigated getting their three children through New York City’s private and public schools. “Raising our kids in New York City was a daily adventure and the biggest gift we could have given them!” Baseball and softball in Central Park, after-school playdates at the Metropolitan Museum, Easter Sunday parades down Fifth Avenue, trick-or-treating in high rise buildings, family bike rides down Park Avenue during Summer Streets, the list never ends! Helping others find their home in this vibrant city is exciting and a privilege.

When not showing apartments Kirsten can be found teaching one of her spin classes, running in Central Park, cooking, spending time with her family, teaching Sunday School or watching a new quirky show that is about to be the next best thing. 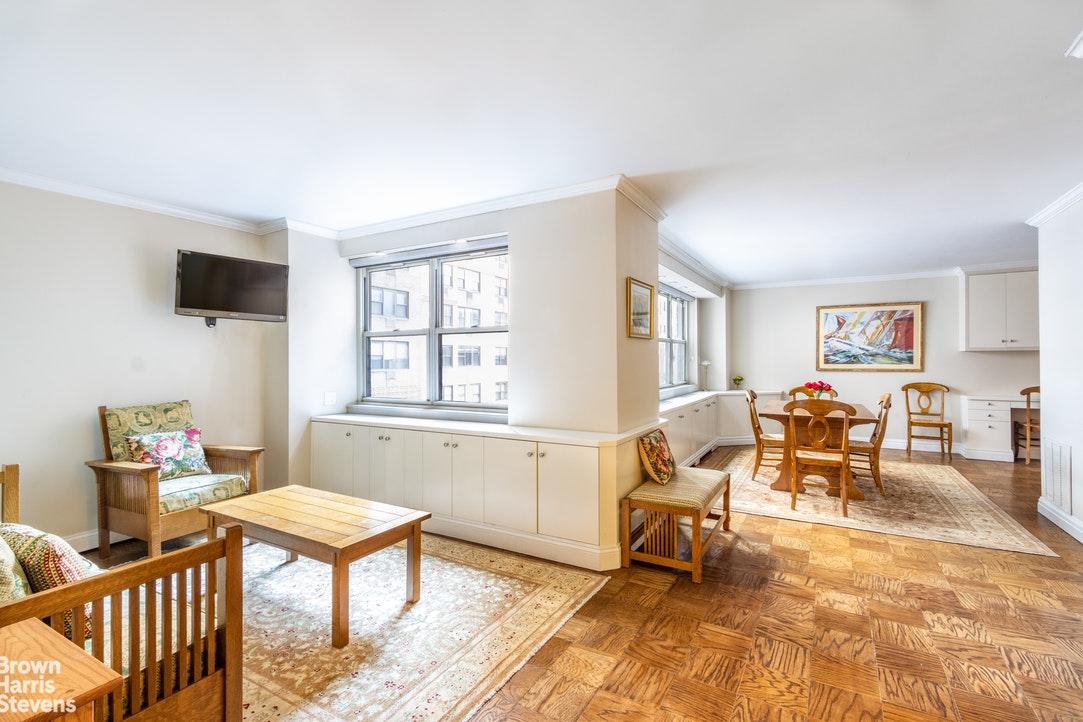 Be wise, give Wendy & Jamie a call when you want to rent, buy or sell. Their deep understanding of the New York real estate market, extensive experience, insight, personal integrity, dedication, and unique intuitive gifts are certain to make something magical happen for you.